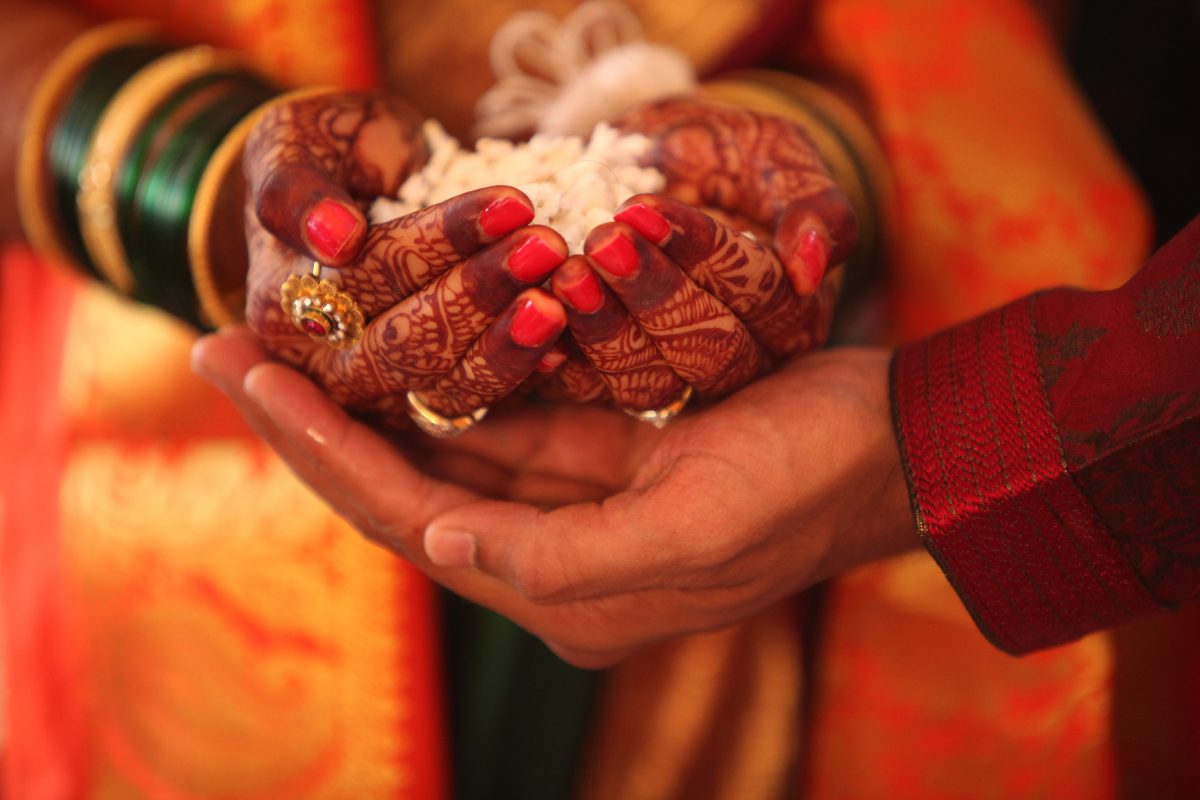 For some individuals and couples undergoing fertility treatments, the consideration of their religious attitudes towards fertility can be significant.  For fertility practitioners it’s important to be aware of these attitudes in order to have the most understanding of their patients.  In this blog, an extract from a research article ‘Religious attitudes to gamete donation’, we explore the relationship between fertility and hinduism.

Children have always been important since time immemorial and the continuity of the family unit has been of major significance in Hindu culture. Indian mythology is full of stories about what couples have done in the past to overcome their problem of infertility. Hindu Religion has tried to understand the natural hurdles infertile couples may face to fulfil their social obligations and made alternatives available.

The concept of debt to Ancestors

The following story of sage Agastya from the great Hindu epic Mahabharata (written 2000 years ago) tells us why Hindus are so obsessed with children. Besides social factors like ‘someone to take care of me in my old age’, it directs our attention to a profound religious demand for a child.

Each individual is bound by Dharma to produce one child who must perform the annual ceremony of Shraadha (offering oblations to ancestors). This child is a Dharma Putra. The Shraadha offerings enable the ancestors to nourish themselves in their abode – Pitr loka. Without a Dharma Putra to make that offering, ancestors suffer torture, hunger and thirst on Pitr Loka

Dharma is essentially duty that must be performed for the well- being of self and society. Failure to do so leads to social anarchy and cosmic chaos. Producing a child is one’s earthly duty and necessary

for maintaining the stability of society. One can only renounce the world after they had fulfilled all worldly duties.(Manusmriti 3:37)

When a man could not produce a child from his wife, he was given the benefit of the doubt and allowed to marry again, and again. If despite this, he failed to father a child, it confirmed his sterility. The Scriptures suggest that another man (in the same lineage) be invited to cohabit with the wives (with the permission of the husband). This practice is known as niyoga. (Bühler, George,1886).

King Pandu could not have sexual intercourse with his wives. Since he could not father offspring for succession, he renounced the throne. Dharma demanded children. His senior wife Kunti quoted that Dharma permitted demi-gods to impregnate his wives to have children who would be known as the child of Pandu. Thus came the five warrior kings of the Mahabharata who were acclaimed to be the righteous and the heroes of India (CandrabalıTripat.hı, 2005).

In the Kathasaritsagar, a collection of stories written in the 11th century A.D., there is a story of a king who makes an offering of rice balls to his ancestors. As he is about to throw the offering in the river, three hands reach up – one of a farmer, one of a priest and one of a warrior. The oracles revealed,’ The farmer is the man who married your mother, the priest is the man who made your mother pregnant and the warrior is the man who took care of you.’ The king is advised to give the rice ball to the farmer because scriptures describe him as the true father. (Penzer, 1924),

Through many centuries, religious law allowed for donor insemination when approved by the couple and like today, the family name would continue and this would be accepted by society.

Surrogacy and the hindu attitude

In the Bhagavata Purana, there is a story that suggests the practice of surrogate motherhood. King Kamsa imprisoned his sister Devaki and her husband Vasudeva because oracles had informed him that her child would be his killer. He killed six children of Devaki and Vasudeva. The Gods intervened and had her transfer the seventh foetus from the womb of Devaki to the womb of Rohini (Vasudeva’s other wife). A child conceived in one womb was incubated in and delivered through another womb.

From the many stories expressed in the Hindu texts, it is clear that the scriptures provide an indication to the moral and ethical problems faced by the rapid advances of infertility technology. There is no doubt that having a child is the forefront of a Hindu couple’s duty and the philosophies have given some evidence that different techniques may be tried to help the couple to conceive. Though ART was not known in ancient times, examples are cited demonstrating that the ancient sages understood the problems of infertile couples and justified treatments outside natural means of conception.

Does AMH really tell us about quality?

Inline with government advice to continue medical appointments and associated HFEA advice, Fertility Plus currently remains open to both new and existing patients.

The safety of our patients and team remains of paramount importance and we continue to operate with social distancing and additional cleanliness measures in place.