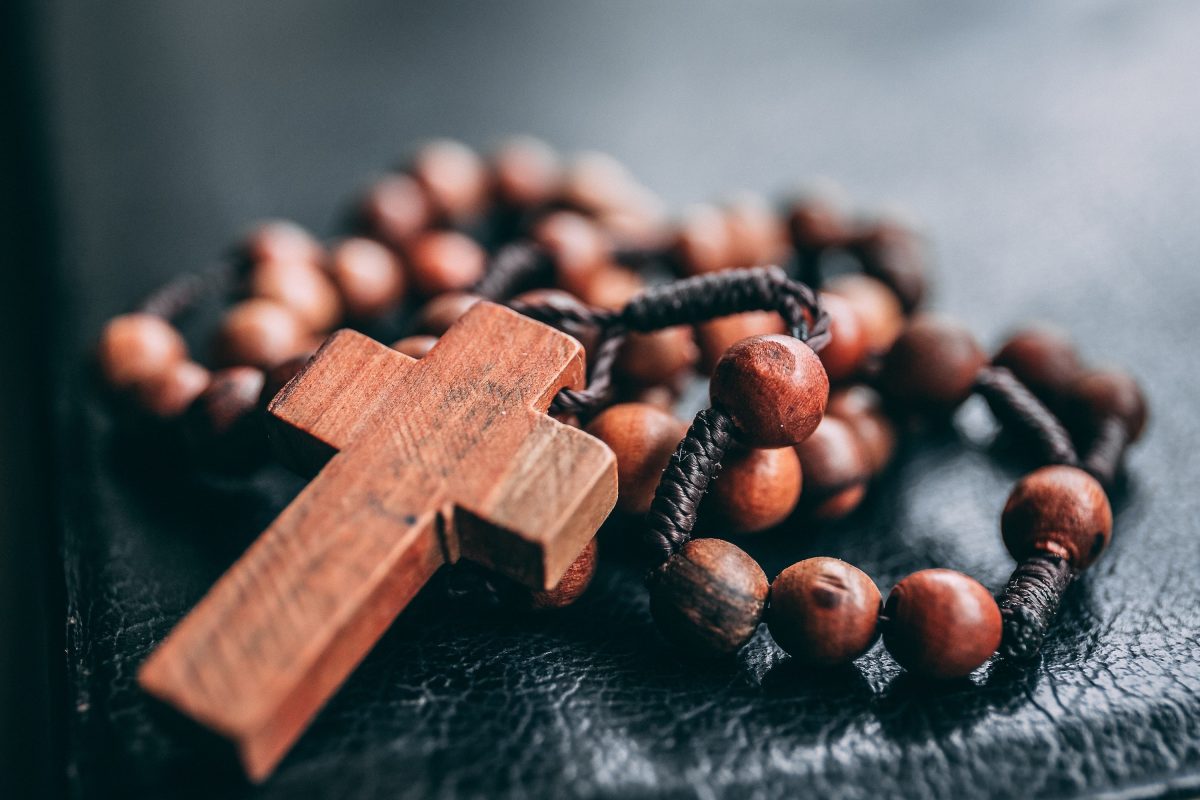 We don’t often think that religion and fertility are connected, but for some patients undergoing fertility treatments consideration of the attitudes that their religion has towards assisted conception can be significant.  The post below focuses on catholicism and fertility and is an extract from the paper “Religious attitudes to gamete donation” (Roy Homburg, Fatima Husain, Anil Gudi, Mark Brincat and Amit Shah), published in the European Journal of Obstetrics & Gynecology and Reproductive Biology.

The Catholic Church has a long tradition of pronouncements on family issues and particularly on the place of children within a family.

The original Church Fathers differentiated between conception and the entry of the soul that made a human being a person. This distinction was muddied with the discovery of DNA and whether it was the ‘new DNA’ or other reasons the shift occurred whereby human life was decreed as starting from conception.

The Catholic Church has a central authority in the person of the Pope who in certain matters is aided by the College of Cardinals and Bishops. From time to time documents are promulgated that are expected to be enforced throughout the world. There is teaching, which is subject to interpretation and which allows more flexibility. On matters of doctrine there is Dogma, which cannot be altered and has to be adhered to. Reproductive technology falls with the remit of teaching.

Option for the poor

The Catholic Church is always conscious of suffering, and has always tried to help and protect the most vulnerable in society. Its

‘Option for the poor’ is a modern reflection of that teaching that has remained consistent. So of course the Catholic Church empathizes greatly with the plight of the infertile couple, particularly since the Catholic Church is family orientated, with the family being the basic building block. The Church does not allow divorce, intending to give greater stability to the family unit, and encourages the procreation of children (Go forth and multiply), so that it has strict teaching on, say, contraception. The central dilemma in the reproductive technology debate is who is the ‘poorest’ for whom the preferential option should be made. In the mind of the senior prelates and fundamental teaching, this is the embryo, whose human life started at conception and who is defenceless. It is this equation with a human life, from conception, that has led to what many regard as the rigorous and difficult position on reproductive technology that the Church has taken. It is the quality of life of a child produced with reproductive technology that is therefore debated, and the inevitable loss of numerous embryos regardless of in what condition they are lost. These are ‘’wasted” according to the strict parameters, in achieving a single successful outcome. Of course, as science develops it is increasingly obvious that if we were to compare like with like, far more embryos are lost, once again in whatever condition, in normal unprotected sexual intercourse in a fertile couple where some 60 to 70% of embryos are chromosomally bizarre and will not implant. Furthermore, of those that do implant some 20–25% will miscarry.

It is the inefficiency of reproductive technology that is one of the major problems.

A question of identity

The other issue is the use of gametes, or embryos, or indeed a uterus as a commodity and not as a gift of nature i.e. a gift from God. Thus oocyte donation and sperm donation are rejected because children born from such procedures will not have the reassurance of being brought up with a known and certain identity of their father and their mother.

One of the major problems is the so called quality control of PGS, or various form of PGD and is abhorred. The selection of the ‘perfect’ is Anathema since nobody who is born or conceived is to be disposed of. The church accepts imperfection with love and neither blames God nor the parents for such an event, as is made clear in the Gospels.

Donum Vitae the key document (1987) that deals with this subject speaks of “the right of every person to be conceived and to be born within marriage and from marriage”. The techniques are thus seen as dehumanising.

Finally consideration is made once again on the exploitation and with the commercialization of the couple undergoing treatment. As long as the success rate continues to be so (relatively) poor and the expense of resources so disproportionately large, a religion like the Catholic Church, concerned with the wellbeing of such a diverse multinational and multi ethnic community all over the world, has to have serious misgivings. The Church’s largest population are deprived and underprivileged so the elements of social justice come into the equation, and this includes the protection from possible exploitation, once more of the poor and vulnerable. The perceived vulnerable are the infertile couple and deserve protection.

Catholics have debated this issue continuously and dissected reproductive technologies to their core. The above constitutes genuine misgivings, if not a horror of certain technologies that bring not life, as is the practitioner’s intention, but the opposite. It is up to those involved in the field to argue eloquently, with intelligence and not in a dismissive and arrogant way and for a common language to be found.

Also this is a challenge to carry on proceeding with the development of science such that the ideal fertility treatment, even through reproductive technologies, will be found that will be more efficient, less wasteful and safer, both for the individuals involved and for the babies delivered. Reproductive technologies have done well, but the Catholic Church demands that in the treatment of infertility, practitioners do better, much better. 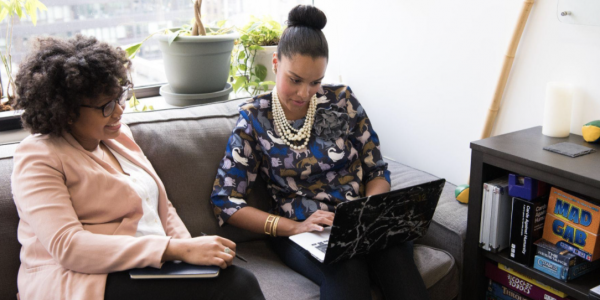