Getting the FSH injection dose right in IVF

Those of FSH and the level of the ovarian reserve marker AMH have an impact on oocyte quality. It is important to realise that egg reserve is measured in two ways, the AMH test, which to a large extent tells us about the ovarian resistance as well as tells us how many small follicles are present and which can be detected, and the antral follicular count, which tells us about the immediate recruitment of the follicles. IVF depends on stimulation of these antral follicles in order to get eggs.

Often, we manage to get a good stimulation of two follicles though in about ten to 20 per cent of cases, we see that the response to stimulation is variable and is not what we expect. There are studies that investigate the dose of FSH of the stimulating hormone as well as the oocyte quality, and a study published in Fertility and Sterility 2017 looked at various groups of patients; those who had a very low AMH, those who had a normal AMH and those who had a very high AMH. The study looked at the varying doses of medication which were given. Surprisingly the higher the AMH, the higher amount of drugs may be needed to stimulate the ovary, and this is in fact right, though with the high AMH, quite often a mild stimulation works. There are cases in which the follicles refuse to budge and may not be stimulated.

On the other hand, there is increasing evidence that if the ovarian reserve is low and AMH level is low, in those cases, giving a high dose of medications in fact goes against the recruitment of the follicles and they are not able to grow. This study does give us an idea that it is very important to look at the AMH, to understand what the AMH means and not have a finality attached to it. A low AMH to a large extent tells us that the ovarian reserve may be on the lower side, but does not tell us about quality, and in those cases often it’s a mild stimulation that works better, while in some cases of polycystic ovaries where the AMH is high, mild doses may not work, and thus trying to fine tune these areas are more likely to give us a much better response. 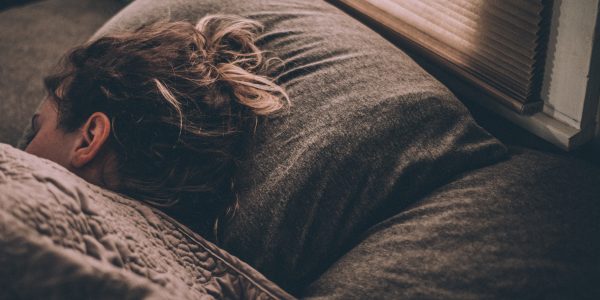